Interleukin 7 (IL-7) is a 25 kD glycosylated cytokine that mediates its biological effects through its specific cell surface receptor (IL-7R). IL-7R is a heterodimer of an IL-7 binding chain (IL-7Rα) and the common cytokine gamma chain receptor (gc). In general, IL-7Rα can be identified on immature B cells through the early pre-B cell stage, on thymocytes and on most mature T cells with transient down-regulation upon activation. Engagement of IL-7R with IL-7 leads to a series of intracellular phosphorylation events that are mediated by signaling molecules including the Janus kinases JAK-1 and JAK-3 and STAT5.

IL-7 is primarily produced by T zone fibroblastic reticular cells found in lymphoid organs and stromal cells in the bone marrow and thymus. The cytokine stimulates the differentiation of pluripotent hematopoietic stem cells into lymphoid progenitor cells and can therefore be classified as a hematopoietic growth factor. IL-7 is not only a growth factor for developing B cells but also a protein that could induce the survival and proliferation of immature thymocytes. A major activity of IL-7 is inhibition of programmed cell death of mature T cells. The combination of enhanced co-stimulation and inhibition of apoptosis, identifies IL-7 as a cytokine that facilitates memory T-cell differentiation. Another major effect of IL-7 on mature T cells is the direct enhancement of lytic activity of cytotoxic T lymphocytes (CTLs) and NK lytic effector cells. The mechanism(s) responsible for the increase in cytolytic activity of CTLs is most likely the induction of pore-forming proteins and granules. 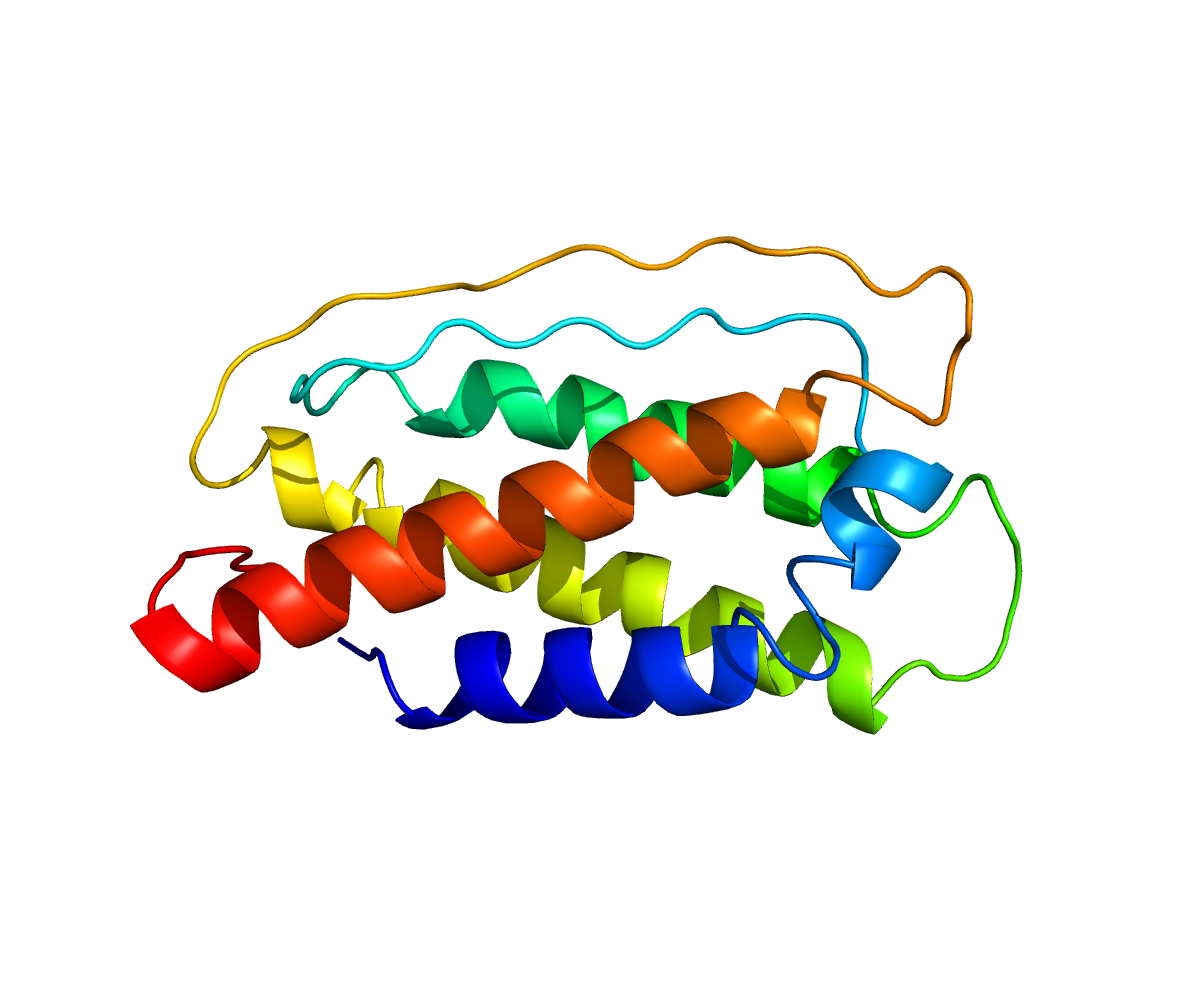 Although IL-7 is not considered to play a central role in determining type 1 versus type 2 T-cell responses, IL-7 tends to induce type 1 immune responses because it potently up-regulates IFN-γ and IL-2 production and synergizes with IL-12 in inducing T-cell proliferation and IFN-γ production.